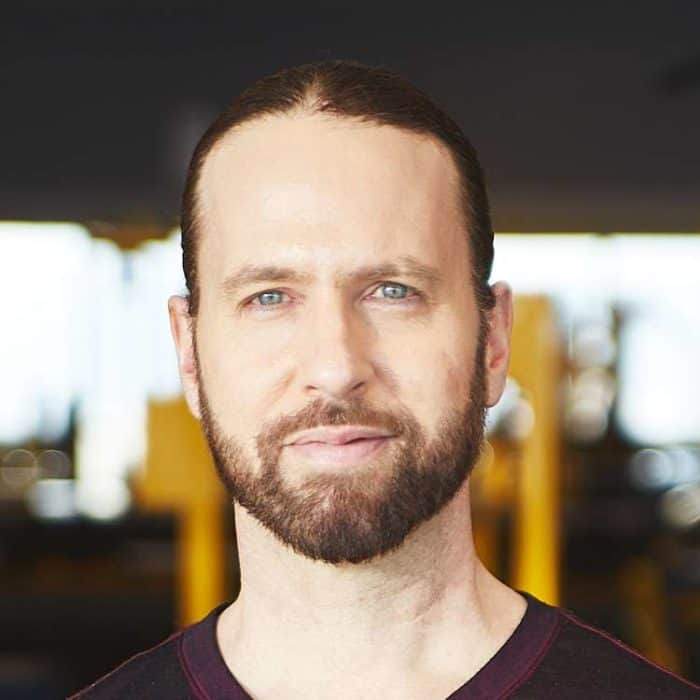 David was born in Montreal, Canada Russian (Polish) father, and a Canadian mother.Coming from an athletic background which included gymnastics, swimming, diving, trampoline and skateboarding, it seemed only a natural transition to delve into the world of fitness.

David began his passion for exercise knowledge by completing an Exercise Science degree at Concordia University in Montreal, Canada. He later went on to McGill University for additional nutritional education in the Dietetics and Human Nutrition program, again in Montreal, Canada. Since then, over the years, he has continued his fitness education, and has also expanded his education, including a graduate diploma in Marketing from McGill University, and has become a licensed massage therapist, specializing in Kinetic Swedish massage. He has been certified through the American Council on Exercise (ACE) since 1999.Over the years, David has perfected and diversified his training skills.

He possesses the ability to take complex skills and break them down into bite-size bits for people of all ages and fitness levels to learn adequately. This had enabled him to morph excellently into both personal trainer and group fitness instructor. He also has owned a gym, and three vegan smoothie franchises, allowing him to tackle the difficult entrepreneurial domain on a higher level.

David’s other fitness and entrepreneurial achievements include having competed in several natural bodybuilding competitions, placing 4th in the Canadian Nationals (CNBF) in 2009. He created and starred in 2 fitness videos; ABNATOMY 1 & 2, as well as a Montreal-based bilingual (English and French) television show. Recently, David has taken his presence online as a fitness blogger, and also runs a couple of YouTube channels, one of which represents a personal diary, dealing with mental health issues. 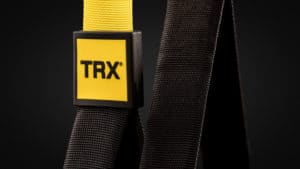 Are Cheap TRX’s Worth It?

Since buying my Trx more than 4 years ago I have heard the same statement over and over again. “Wow that is pretty cool but 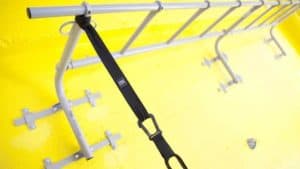 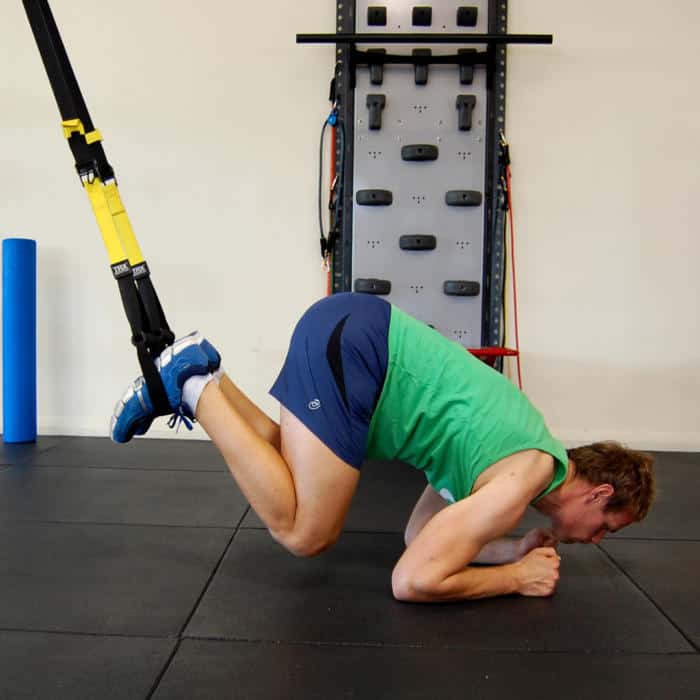 The TRX body saw with crunch may look easy but this subtle movement will make your core burn. It will help you to develop the perfect plank as you rock forward and backwards. You’ll feel your core, abdominals and shoulder muscles working more when you slide back. 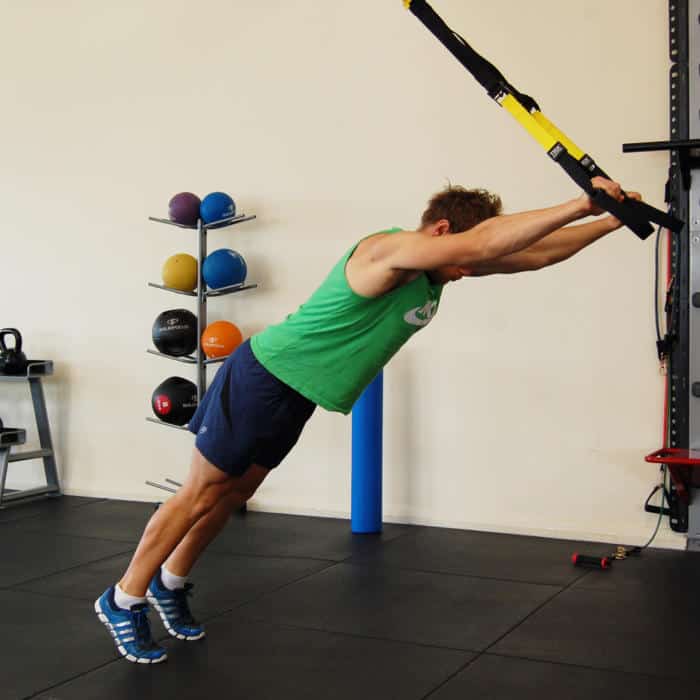 The TRX Anti-Extension Fallout is precisely to avoid spinal extension by maintaining a very strong plank throughout the movement. The TRX Kneeling Fallout is an easier version of this exercise and should be mastered before performing the straight legged Fallout. 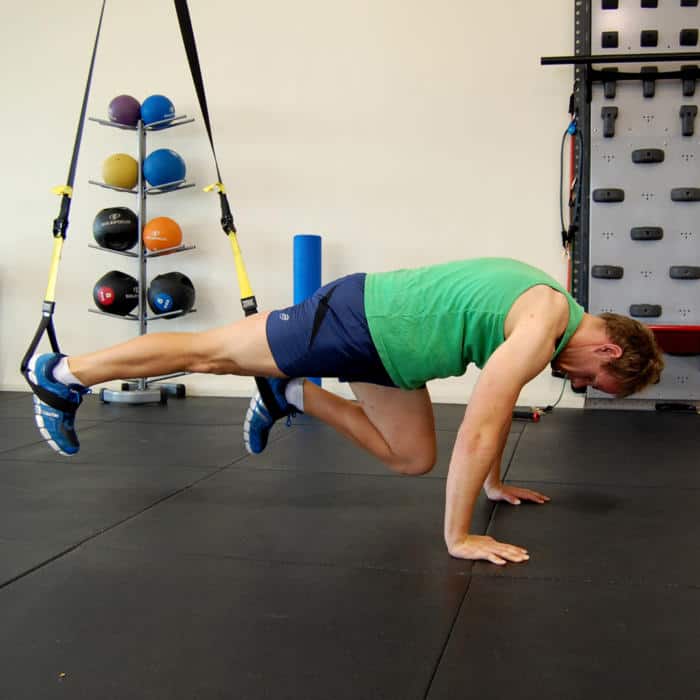 The TRX Mountain Climber exercise begins in a similar position as the Suspended Jackknife. The difference is you are performing a ‘Mountain Climber’ which is alternating knees to chest, as opposed to both at the same time. Great exercise for explosive training, which working shoulder and core stability. 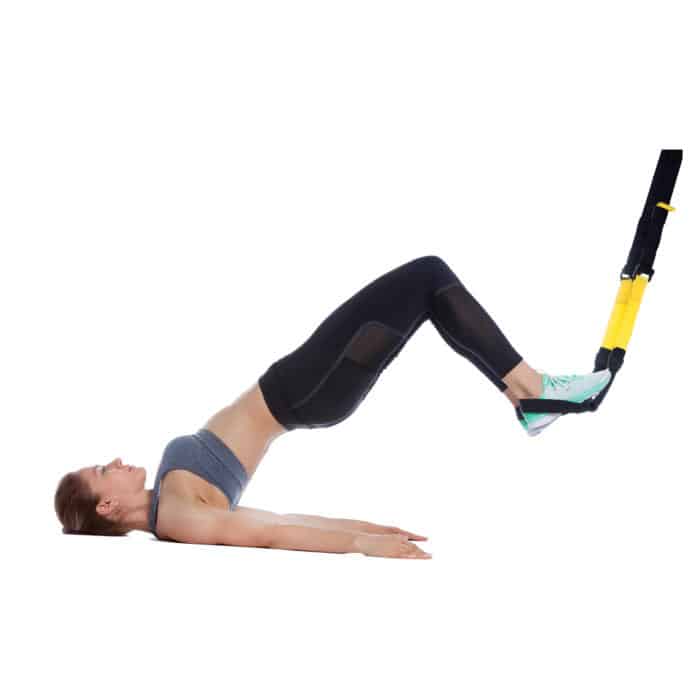 The TRX Hamstring Curl is a preceeding movement towards the Supine Hip Extension to Leg Curl. It’s a good beginning posterior chain (Glutes, hamstrings, lower back) activator and is loved by runners around the world. 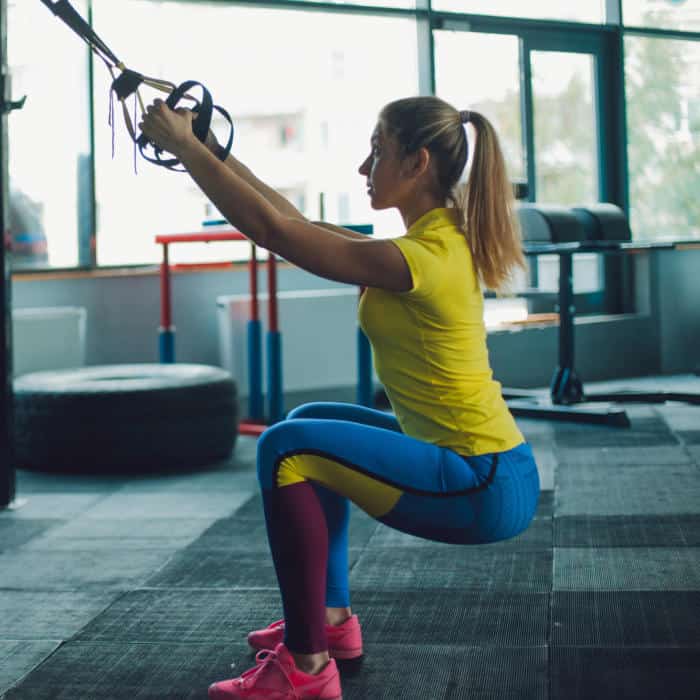 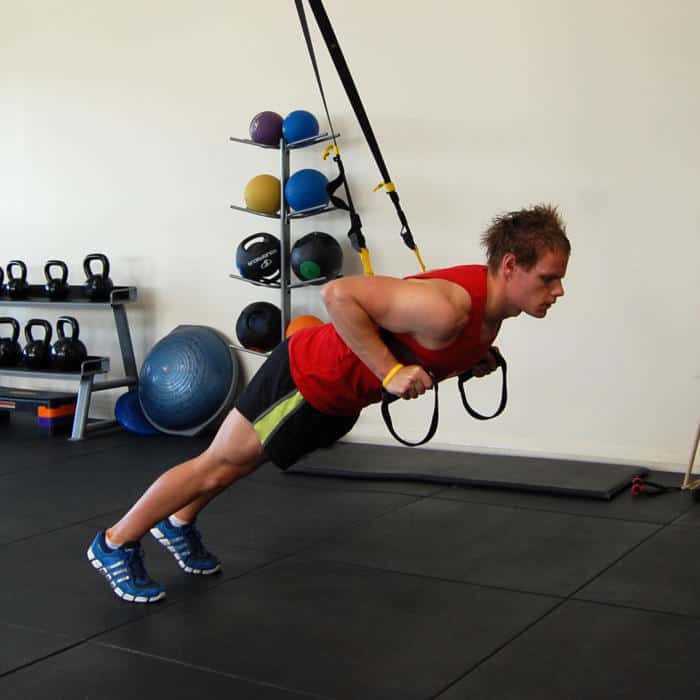 The TRX Font Squat Jump is a great Dynamic exercise that can build power in the lower limbs. It’s a variation of Jump Squats, but because of the front inclined angle of this movement, will pace more explosive emphasis on the calves for the jump takeoff, such as the Superman. 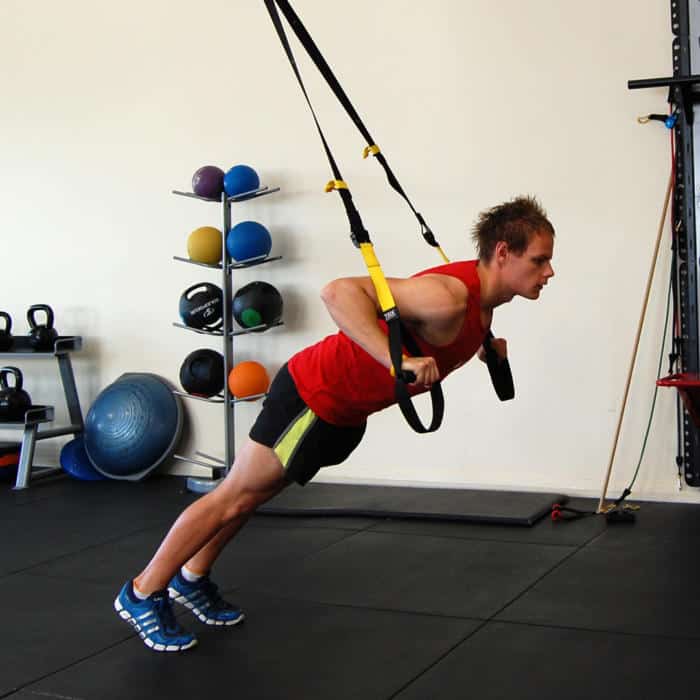 For workout one we’re going to start out with a basic push pull legs format giving an even whole-body workout, with the addition of a core exercise. 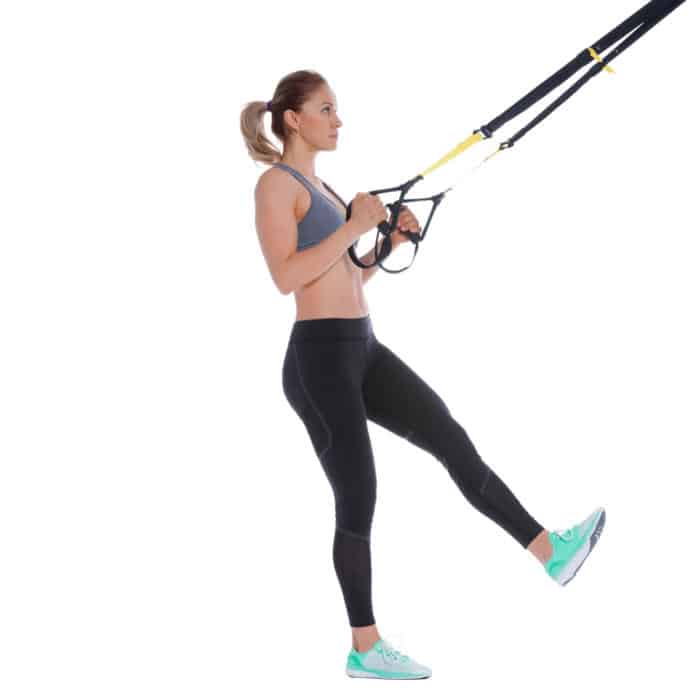 For workout two we will follow the same push, pull, legs format as day one with a little more core work involved and of course a variation in exercises. 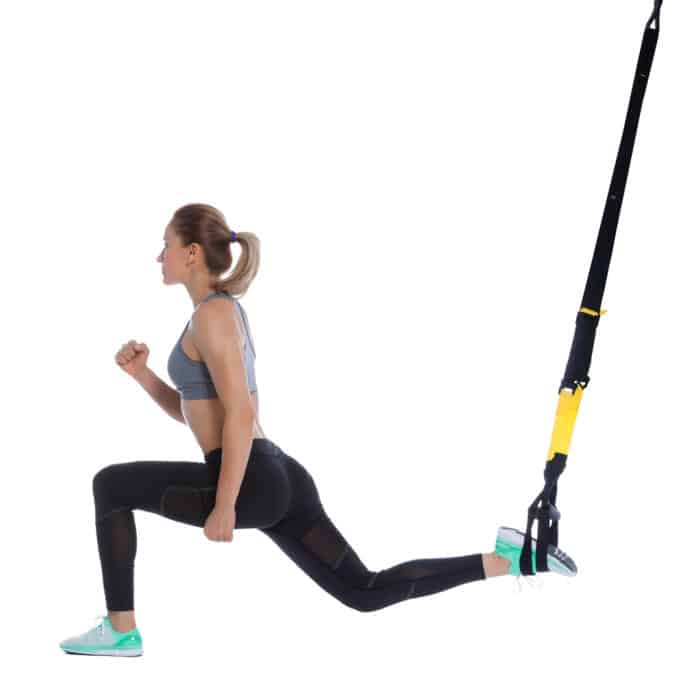 For workout 3 we will continue the push, pull, legs format with a continued focus on core work with the addition of some extra back work to round out the week with full body coverage. 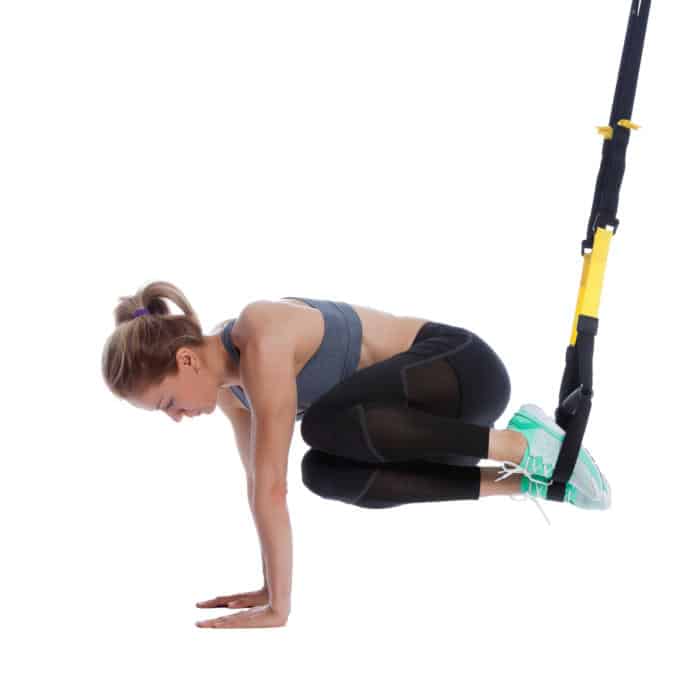 By now you should be feeling a lot more comfortable using the TRX equipment, or if you already have TRX experience you should have settled back into the feeling of using the suspension trainer.

For workout two we will be hitting each of the major muscle groups with a focus at the end of the session on shoulder tone and definition by isolating the deltoids. 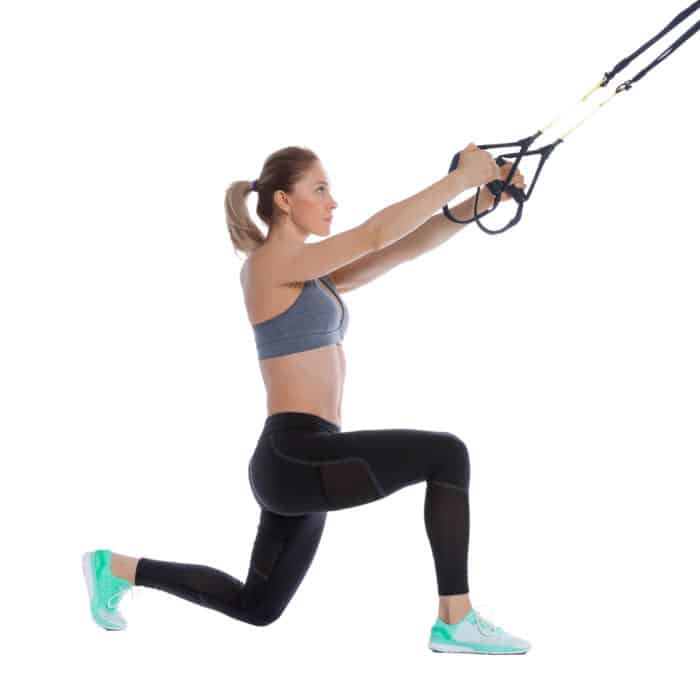 For workout three we will finish up with a full body workout with no isolation exercises, instead choosing to favour the larger muscle sets in the body by doubling up on leg and back work. 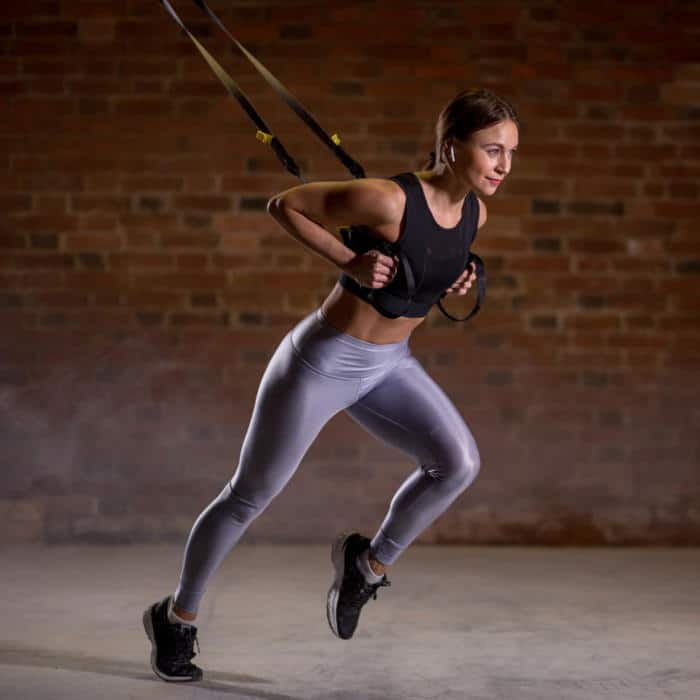 Whether you’re just starting your fitness journey, or you’re
a seasoned fitness enthusiast looking to try something new, this 8-week
challenge is perfect for you.

signup for latest news and offers

The TRX® Suspension Trainer™ is a portable training tool that takes advantage of gravity and the user’s body weight to create hundreds of exercises to achieve every fitness with the TRX goal. Get a fast, effective total body workout that can be set-up anywhere (gym, home, road, outside).